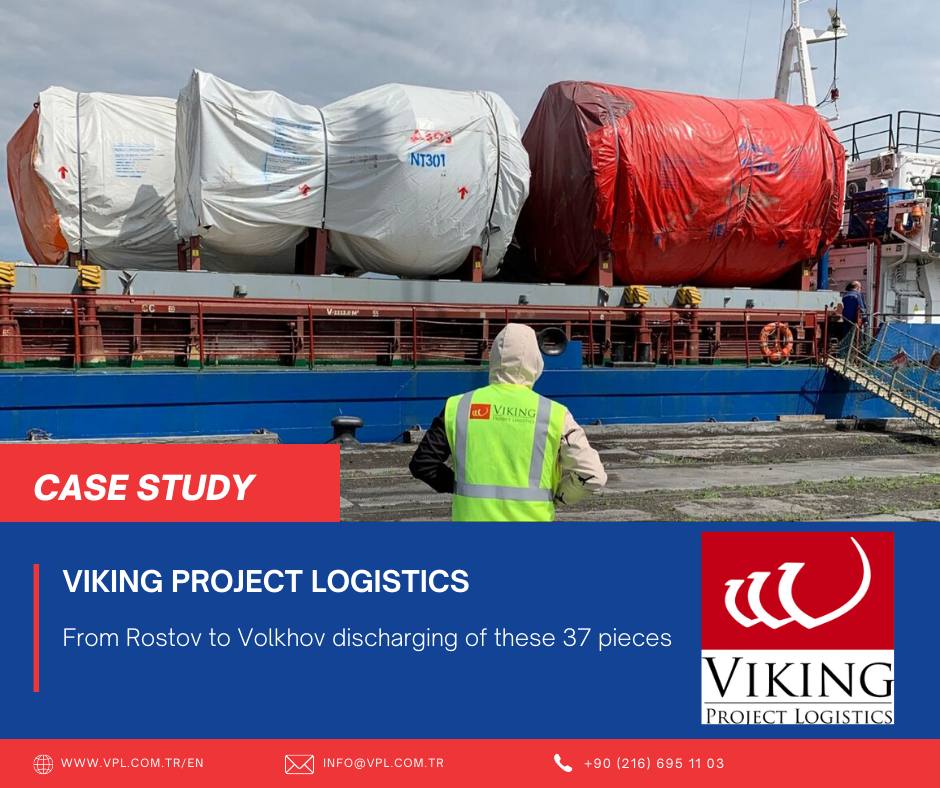 A heavy task but not for these guys. From Rostov to Volkhov the Viking first discharging and then this 37 pieces in no time. 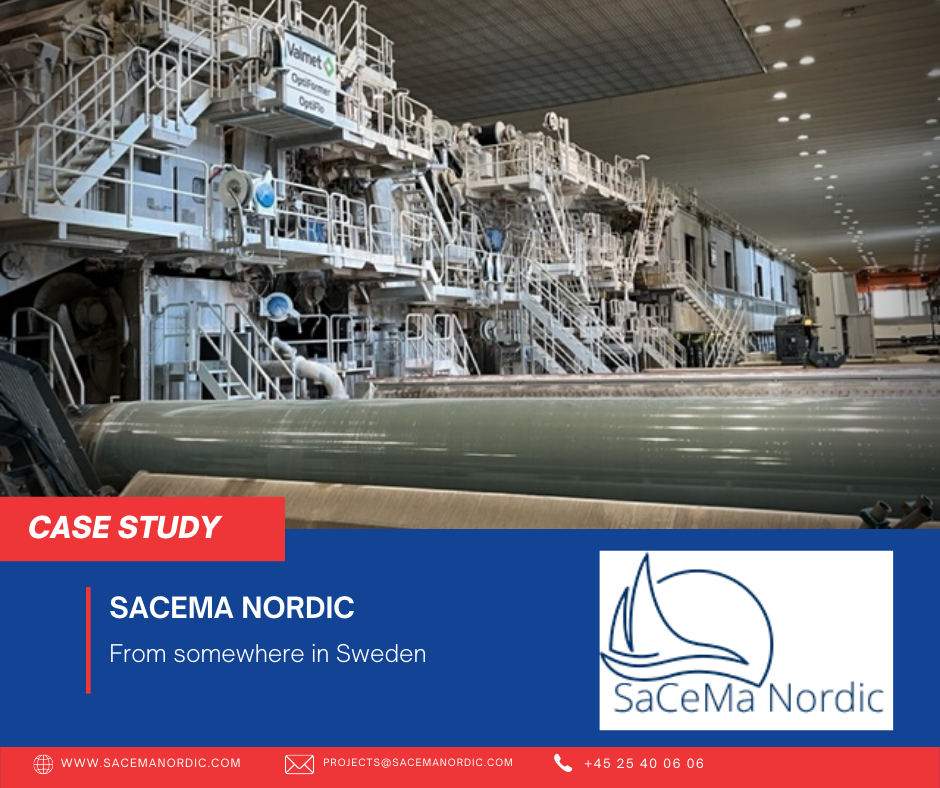 📢 You can see here what are SaCeMa Nordic working on.

From somewhere in Sweden.

To be moved within Europe.

Loaded onto about 370 trailers. 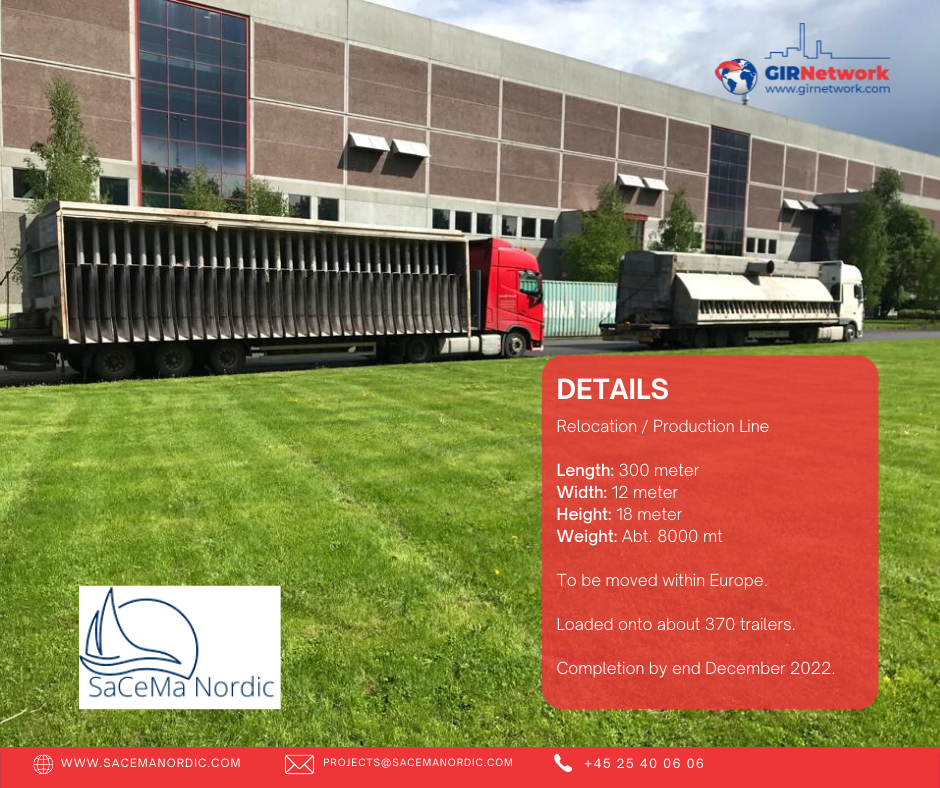 If you need help with special projects than you searching for SaCeMa Nordic Projects. 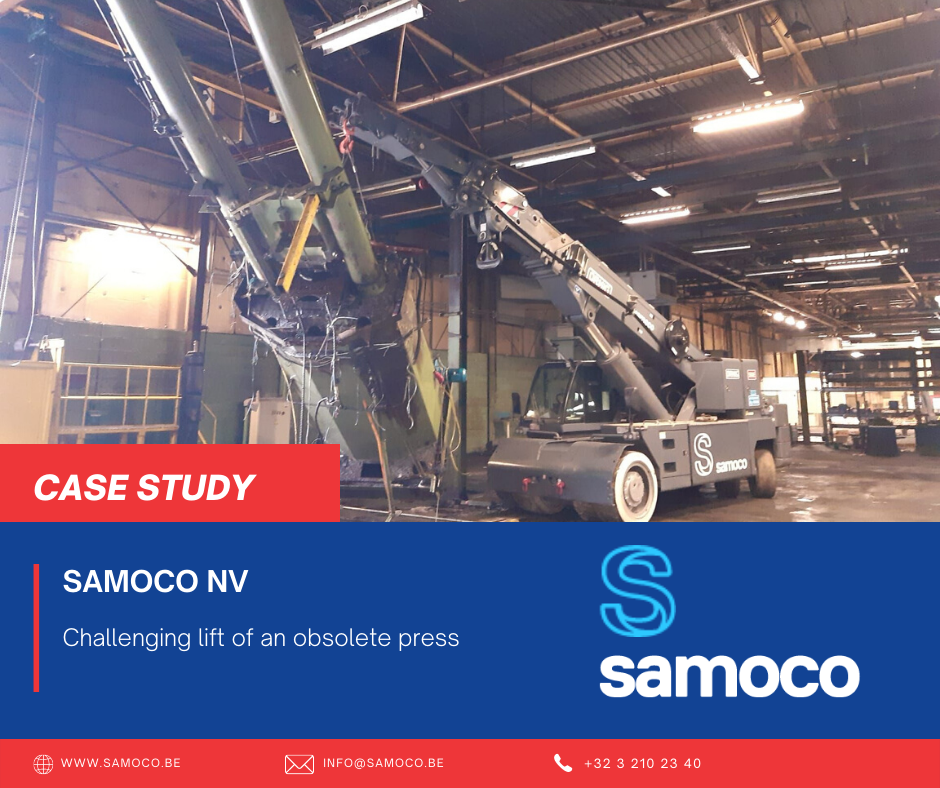 🔝Look at this electric crane how lightly lifts this outdated press like a feather.

They captured this impressive shot during a recent project for CNH Industrial. Their 60T Ormig #FullyElectric #Crane executed the challenging lift of an obsolete press from the client #Antwerp facility. 🤩We are still reeling from the Annual Meeting 1 month ago.

Thank you again for having us in Vienna, this fabulous city. As well as for your active participation in the face-to-face meetings and for your contribution to the complementary programmes with your friendly and good humour.

We are delighted to share our video with you.

The event summed up exactly the positive spirit for which we founded this unique network.

In this profession, as in any other area of life, it´s important to keep the idea of working together in mind.

Together we can achieve more – that´s what we stand for at GIRN. 🤝

Let this video speak for words.

🔜We look forward to meet you again next year. Dextra® services are used around the world in high-rise buildings, power plants, bridges, and other concrete structures, and have been accredited by major independent regulatory bodies on all continents.

One of their references is “The Mahatma Gandhi Setu” (also known as Gandhi Setu or Ganga Setu) is a bridge that spans the Ganges River in Bihar, India, and connects Patna and Hajipur. It is India’s third-longest river bridge, with a length of 5,750 meters.

The bridge had experienced considerable traffic congestion in recent decades as a result of an increase in the number of cars crossing it, which had caused it to operate at capacity and overburden the structure. It required replacement of the concrete superstructure with steel framework.

Dextra participated in this renovation project by supplying RepairGrip couplers for the connection of old pier and new pier caps.

Fully threaded bars were also provided for various applications during the demolition of the old superstructure.

Keep it up Dextra Team 🙌 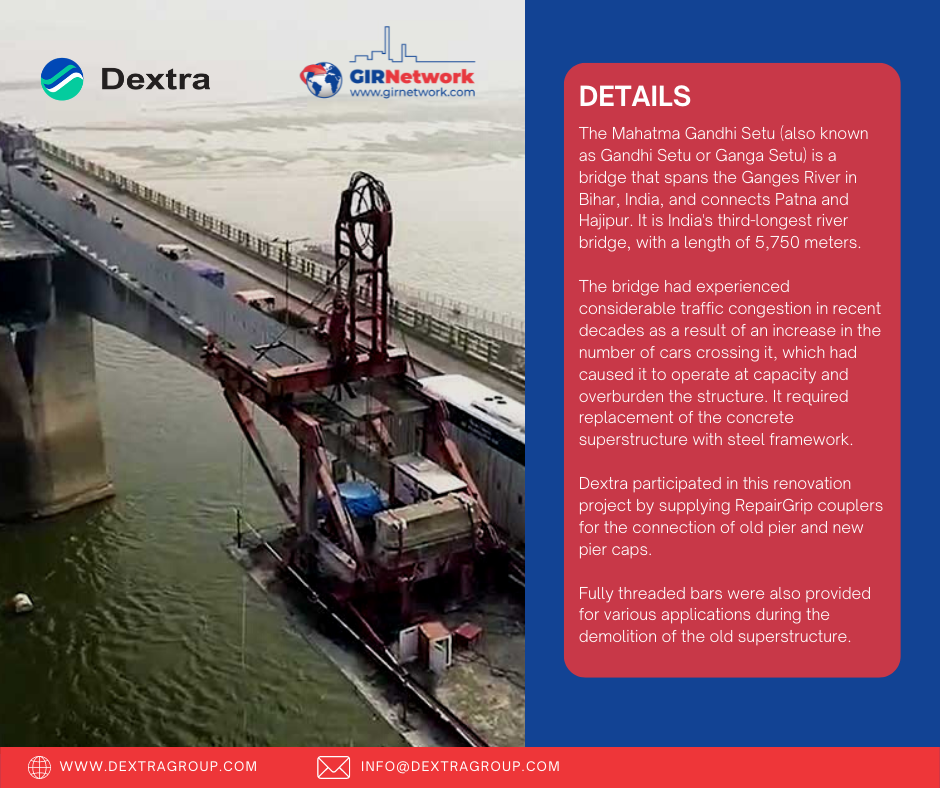 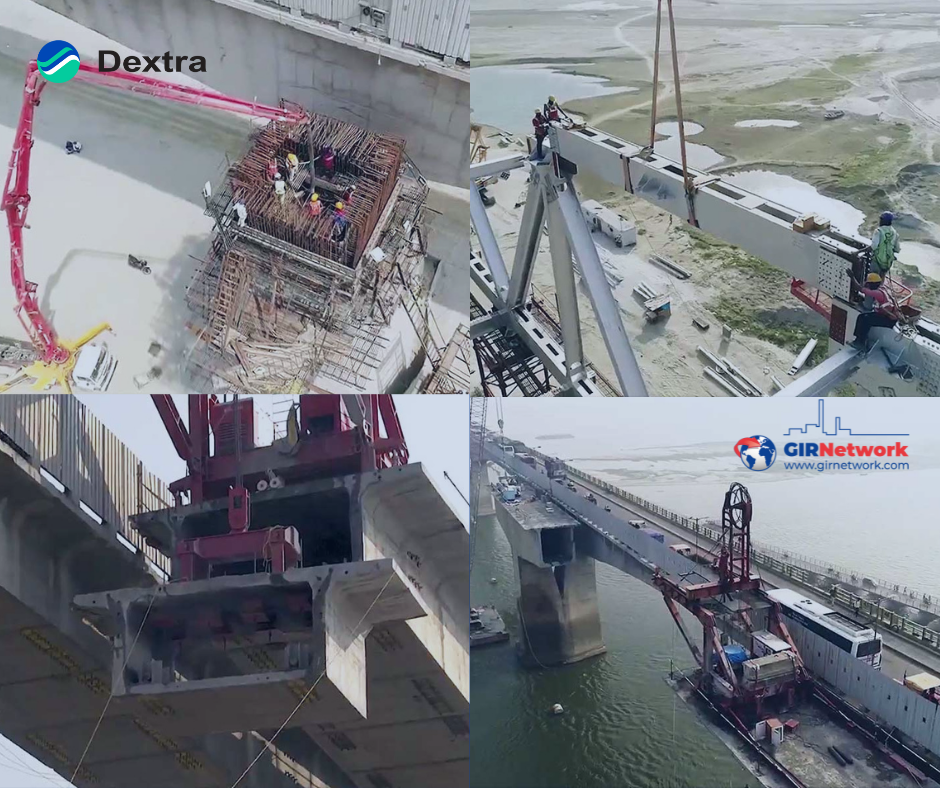 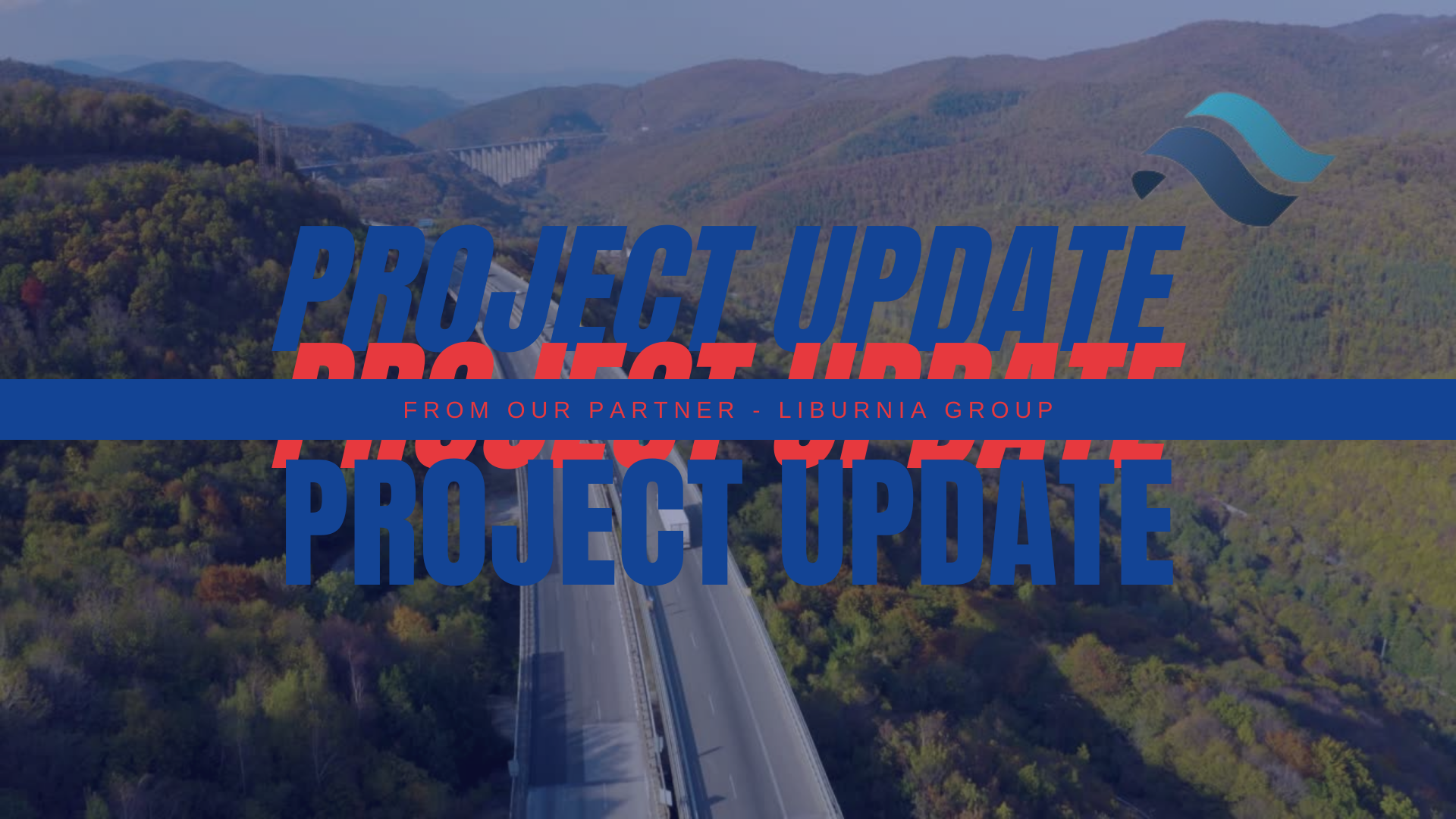 Liburnia Team always on the road.

A long and heavy journey. Dosan Skoda Power needed some help to deliver this huge steam turbine from Czech Republic to the UK. 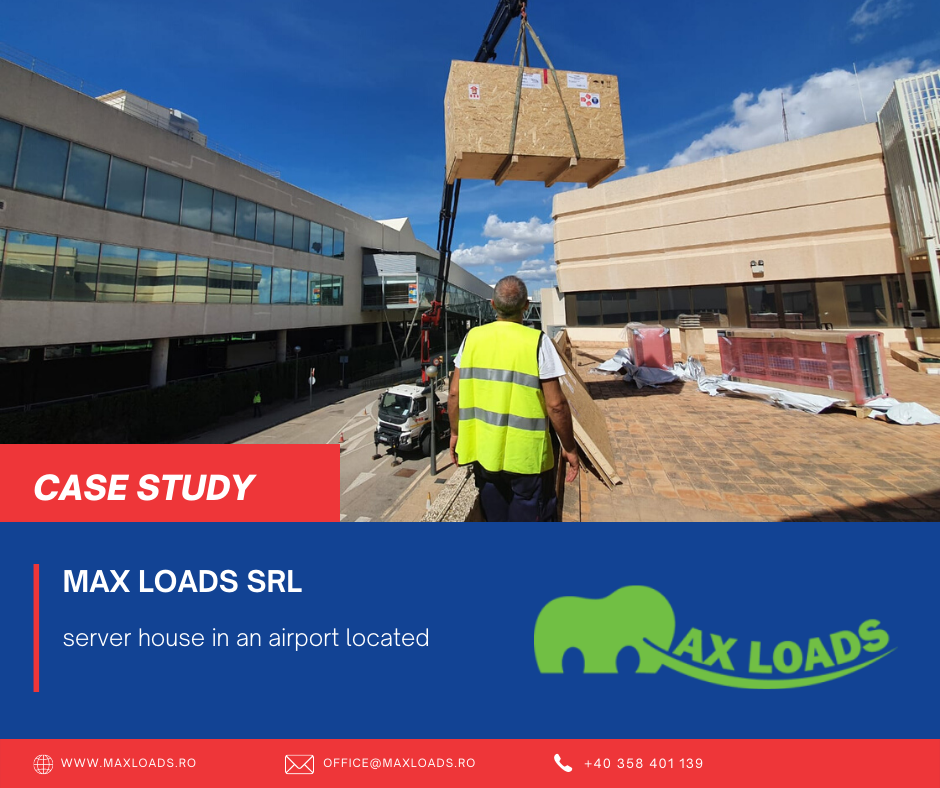 Max Loads can stand this challenge high above the ground too, lifting huge server house to the top of an airport.

To build a server house in an airport located in Palma de Mallorca Max Loads Team had delivered all the machines and tools. While the location did not allow they needed autocranes to put the machines on the top of the building and then they carry all of them in. 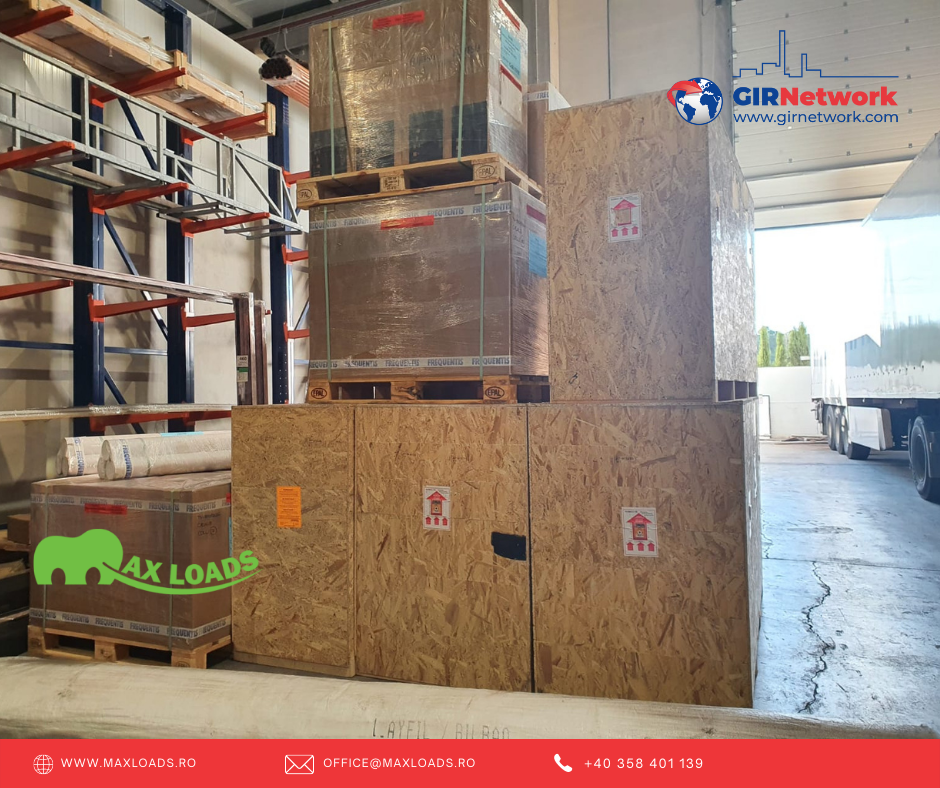 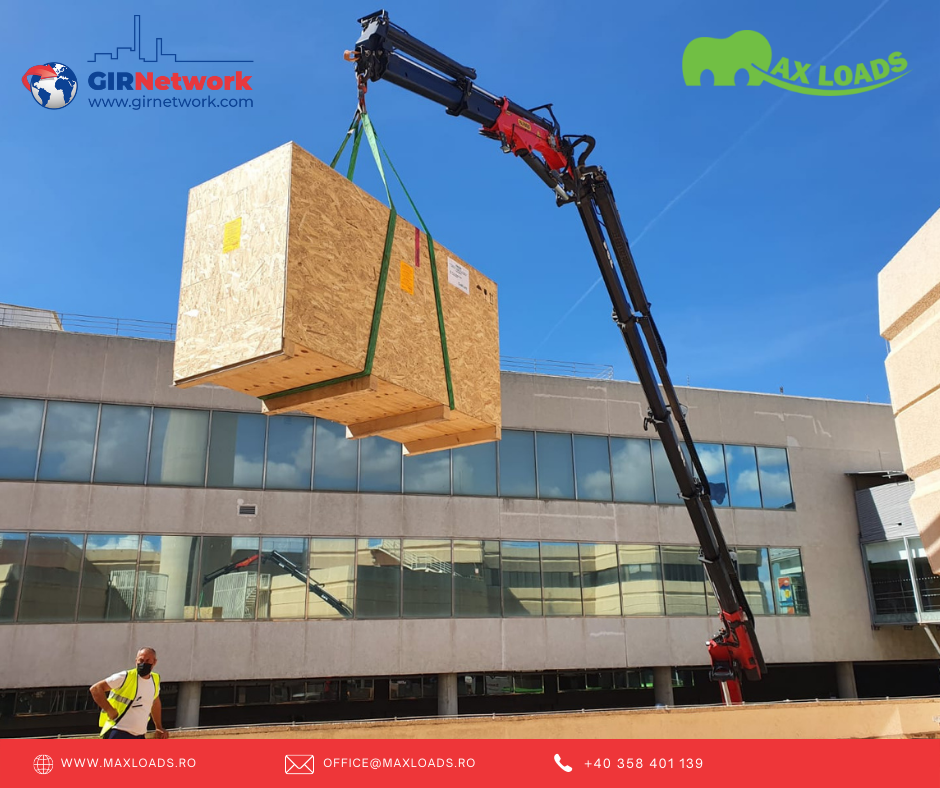 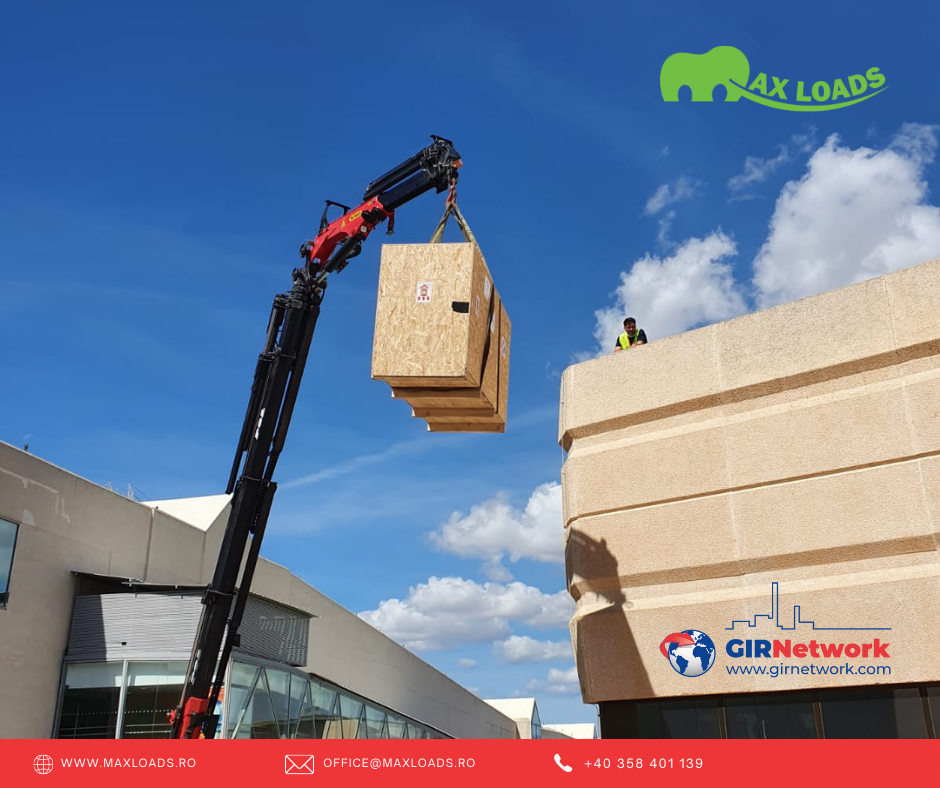 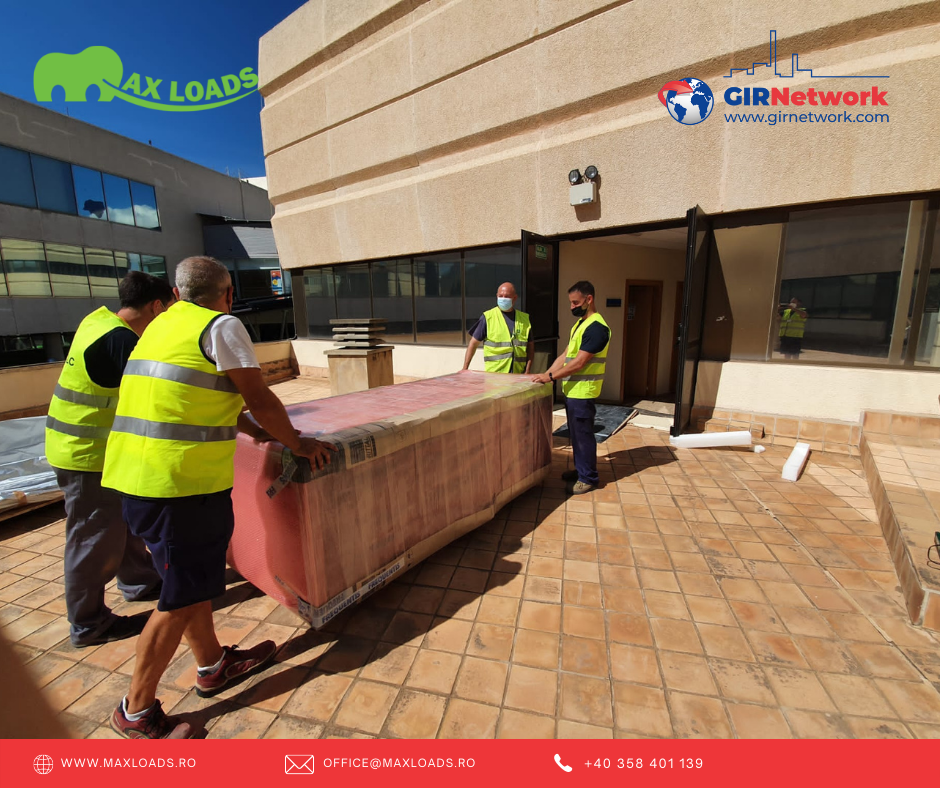 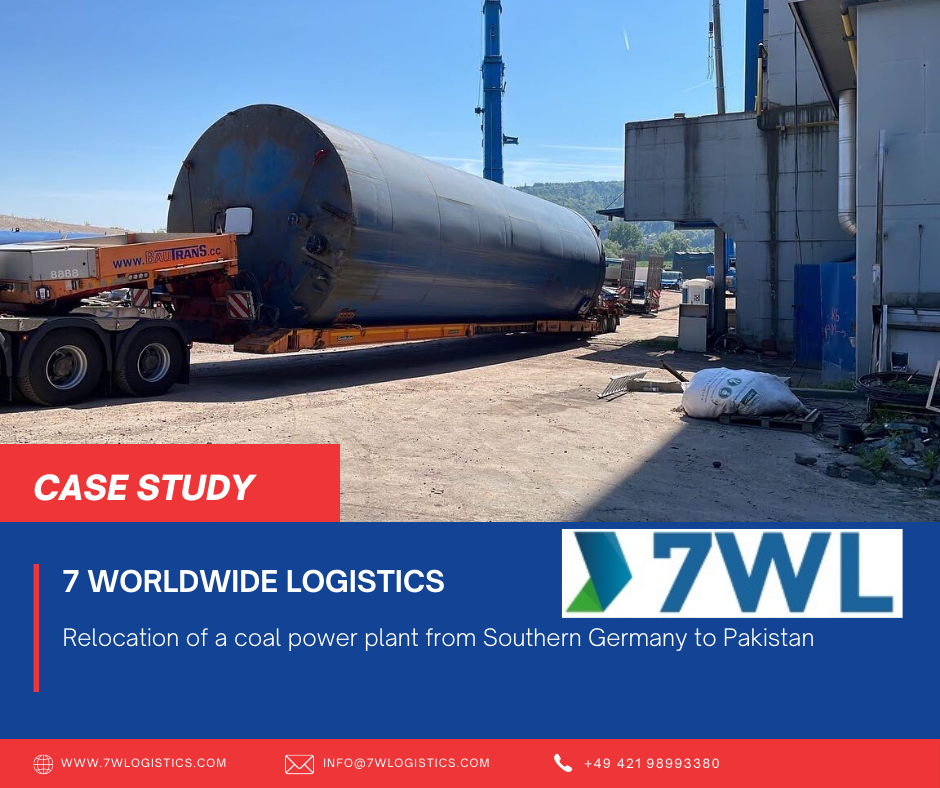 Relocation of a coal power plant from Southern Germany to Pakistan

7WL started a relocation from Southern Germany to Pakistan with 250 containers and 80tons Bulk Cargos. This is a very challenging task but not for these guys.

Details:
After some time which was used for planning of dismantling, the dismantling work itself and transport planning, 7WL can report about successful start of a relocation of a coal power plant from Southern Germany to Pakistan.
With a total volume of 250 containers and around 3000cbm of Break Bulk cargo this project is again a challenge which was accepted and managed by 7WL project team.

At this stage to our GIRN and EPN partner CHS Bremen for supporting us with a large number of good 2nd hand containers in a perfect condition at the right time and place.
7WL delivered them by side loader equipment to jobsite where the dismantling team of POL-Inowex took care about stuffing, lashing and securing. After some days they exchanged those containers at site with new empty container and delivered the full containers by barge to the seaport of Rotterdam where the same got loaded on FCL vessel towards Pakistan.

Additionally the break bulk movements started as well.
The biggest challenge they managed was to move units with weights up to 80 tons and dimensions up to 5 meter height and 4.8 meter width from site to nearest inland port – in this case Basel. During next week the first parcel of around 2000cbm will get loaded on CP Break Bulk vessel “CP GALAXY” heading to Karachi Pakistan. The second OOG Lot is planned for departure around end of June.

Keep up the good work 7WL👍 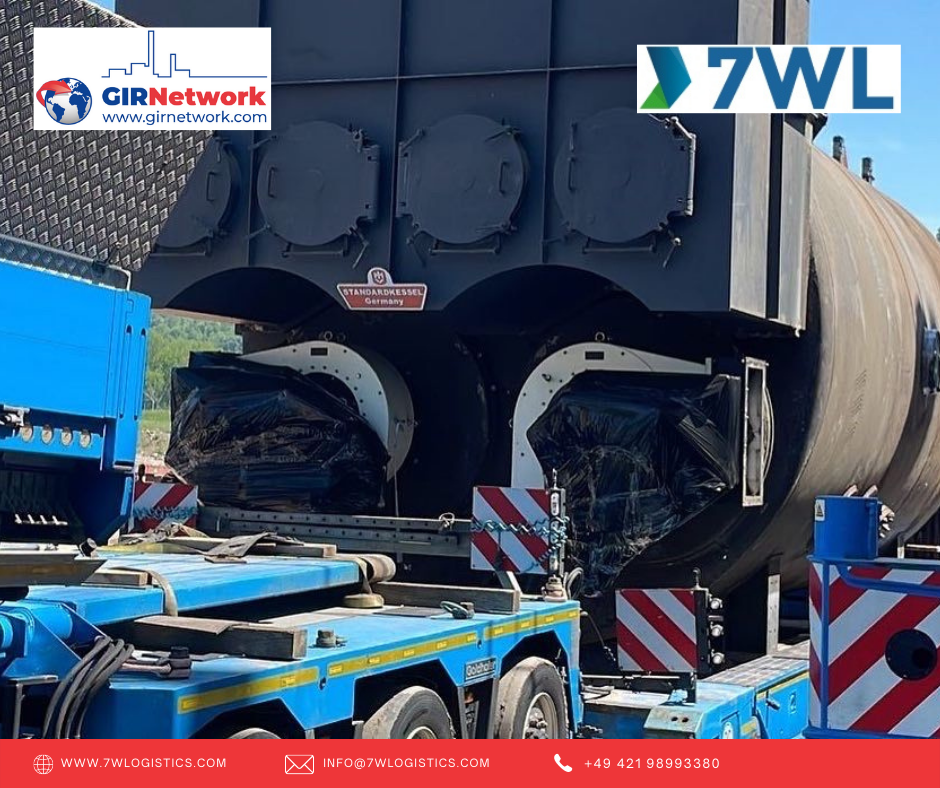 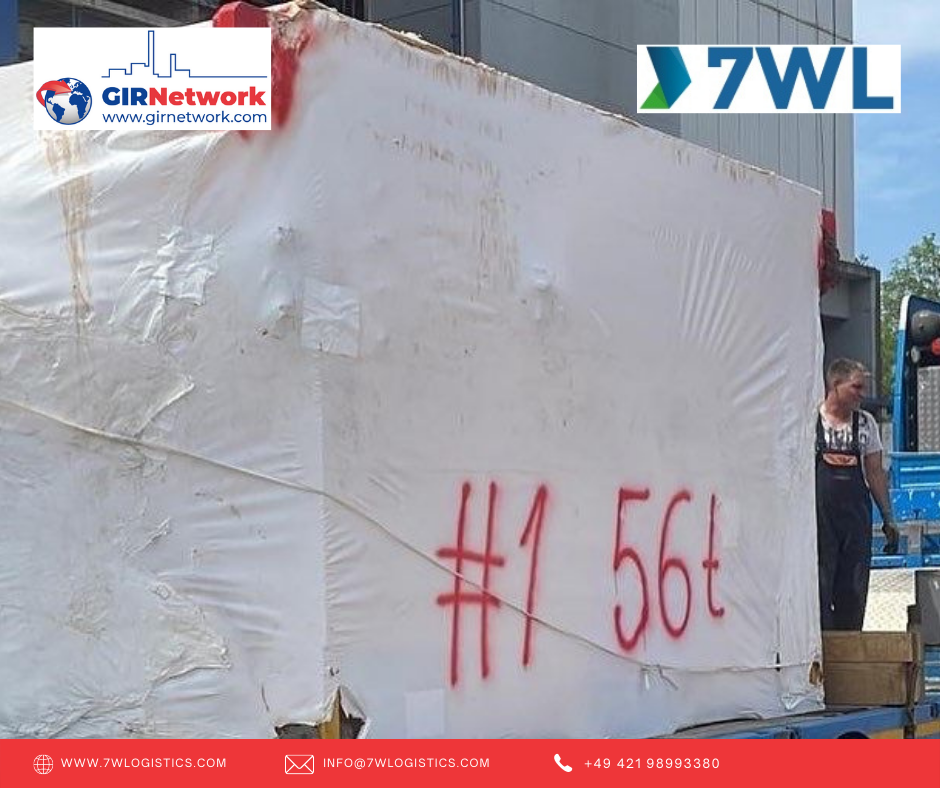 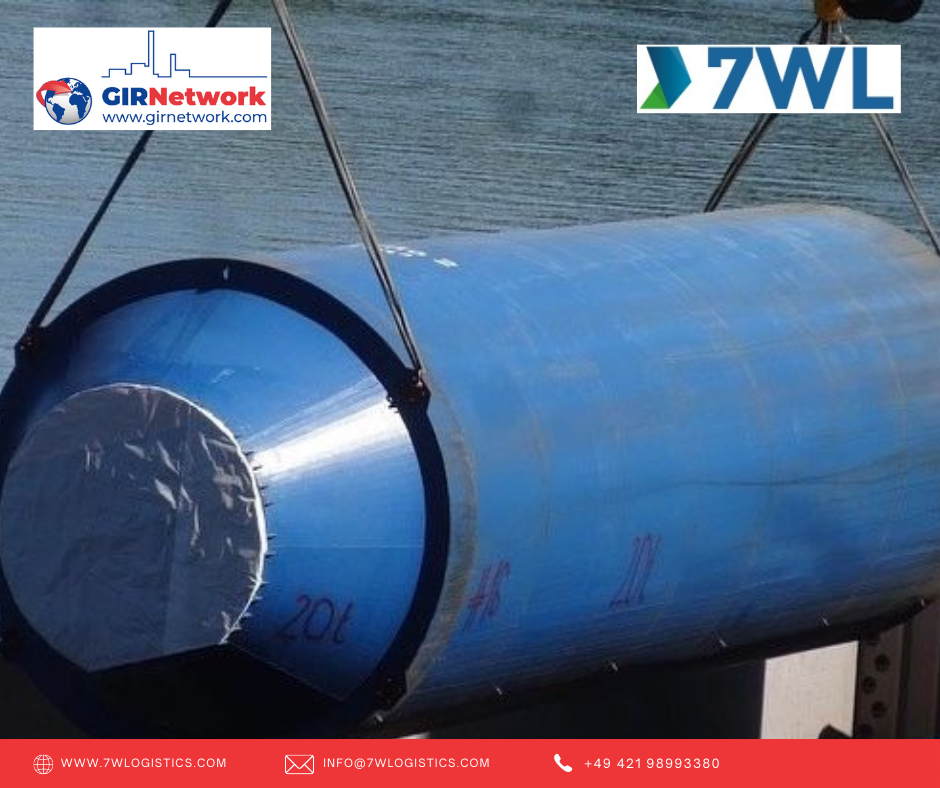 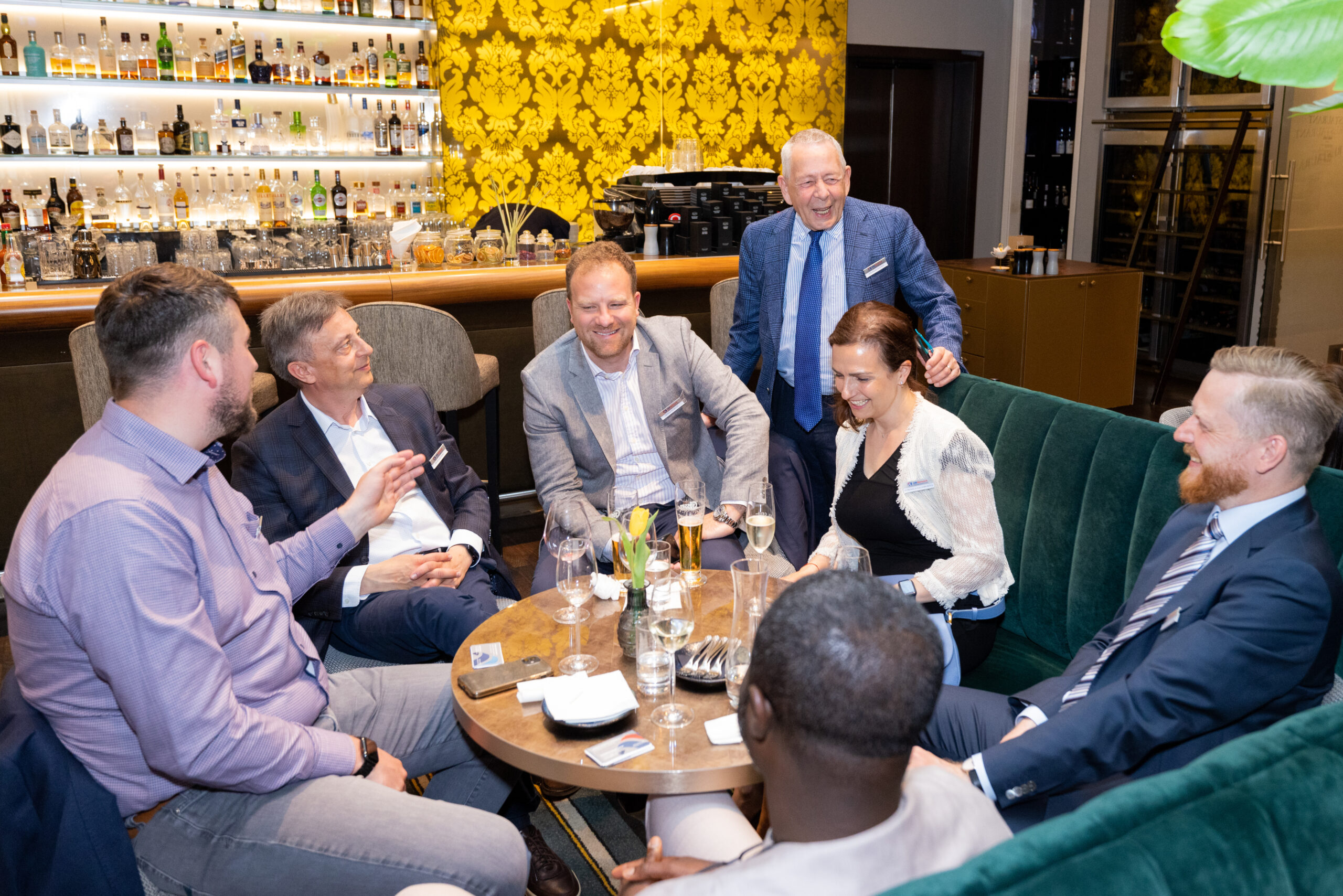 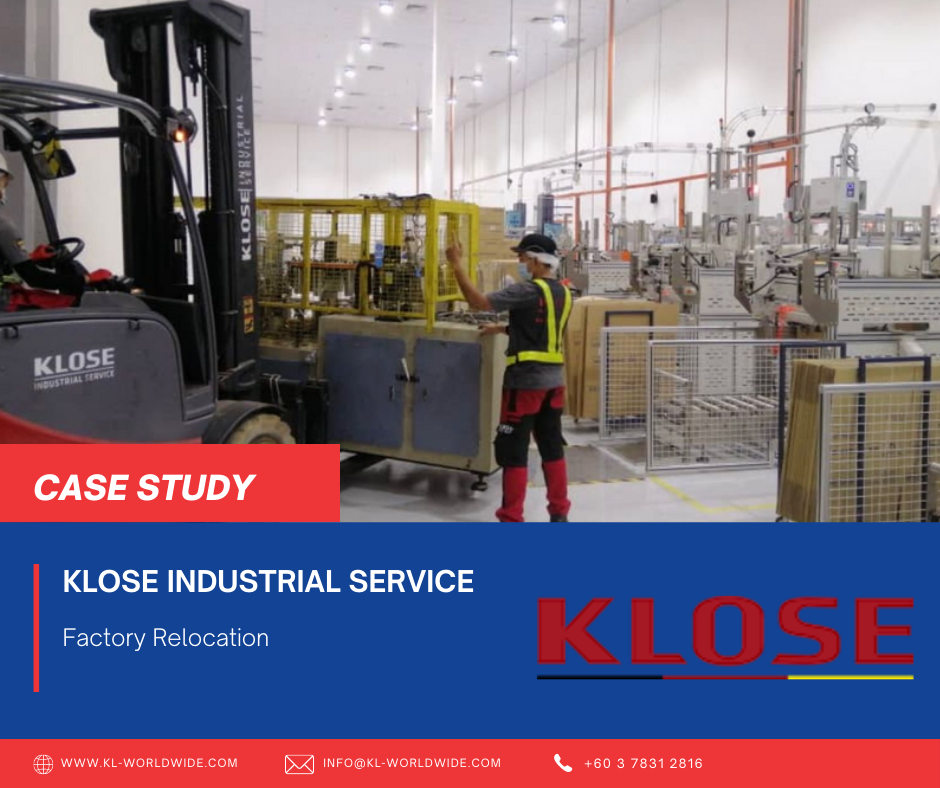 Due to their professionalism they can do anything in no time.

FACTORY RELOCATION – On-going factory relocation project from penang to selangor. A particular Customer in the foodandbeverageindustry are transferring their equipments in phases to ensure as minimum disruption as possible to their production.

Team Klose is always flexible and ready to support in such scenarios. 👌 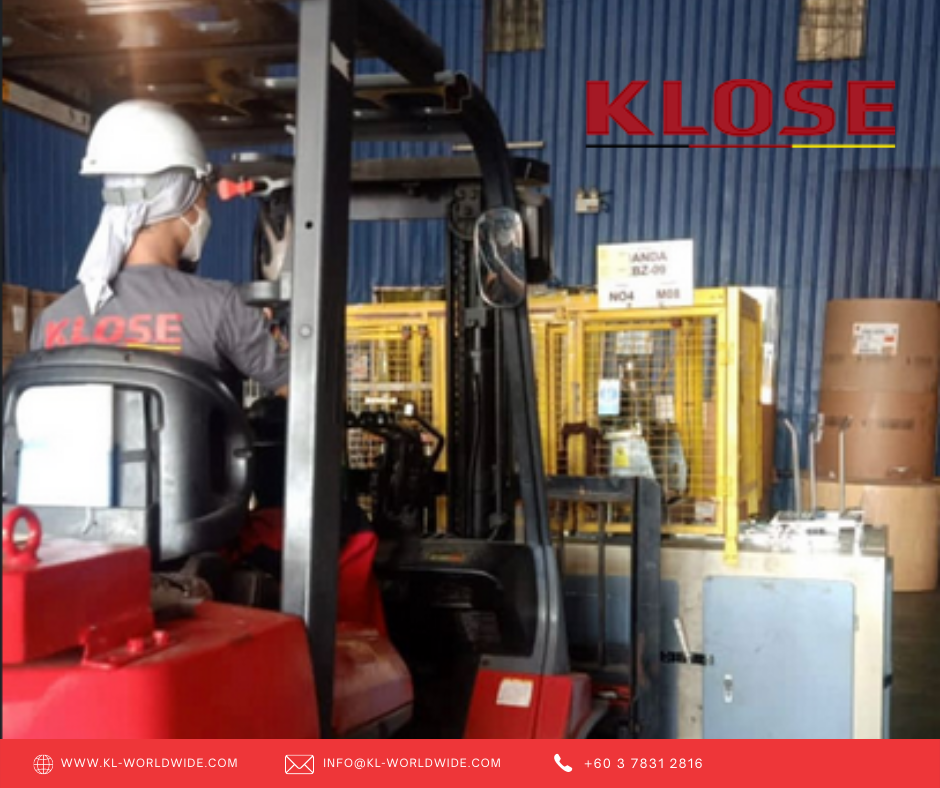 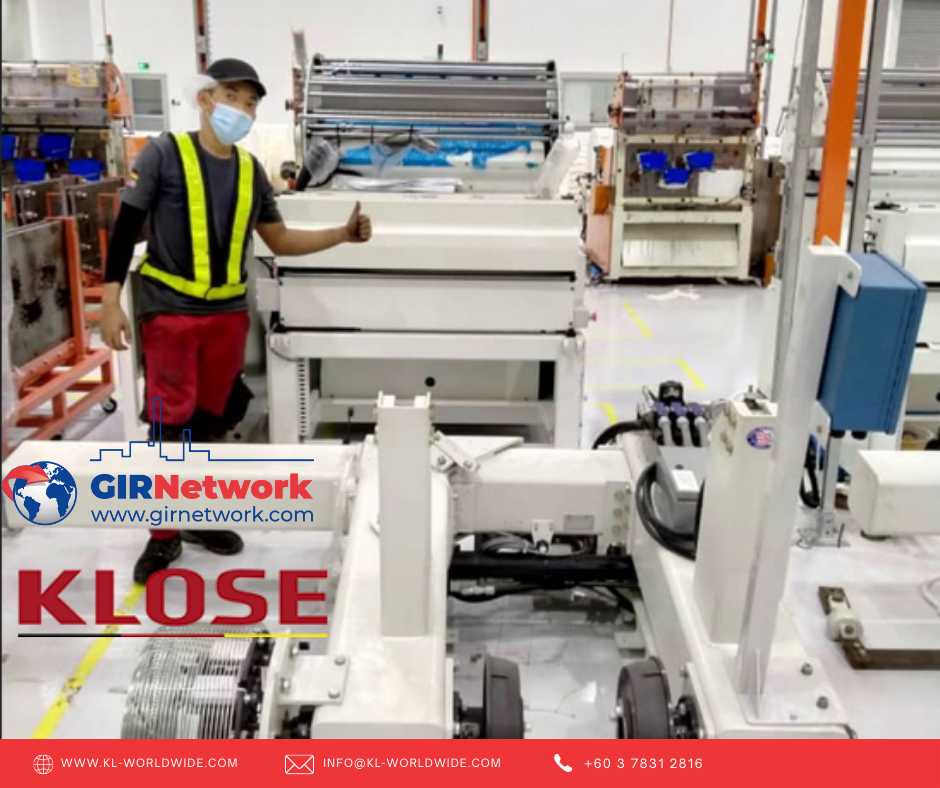